He will be guiding and supporting his two hugely talented proteges Hayden Wilde (triathlon) and Sam Tanner(1500m). Preparation to compete on the international stage Craig well understands. He competed in the 2002 Commonwealth Games in the marathon. He joins illustrious company such as Dick Quax, Arthur Lydiard and John Davies who have competed as athletes and later coached athletes at Commonwealth Games.

Craig was a talented middle-distance runner at Timaru Boys in the late 1980’s and early 1990’s. He was a school prefect in 1992. Craig was self-coached and dominated middle and long distance events on the track and in cross country at TBHS. He medaled at NZ Schools championships and was consistently in the top 6 in New Zealand Schools’ events and recognized as an athlete of considerable promise. A scholarship to the US on leaving TBHS began his athletic career in earnest. Craig spent several years training and racing overseas. He gained selection in several New Zealand distance running teams over this time. Craig spoke of his Kenyan training experience at the TBHS junior school prize-giving in 2004. [Check]

His outstanding athletic performance was in the Chicago Marathon in 2001 where he ran the 42.2km in 2hrs 13min 17sec. This still ranks him in the top 20 NZ marathon runners of all-time. He was selected for the NZ team for the 2002 Manchester Commonwealth Games.

It was to be a disappointing experience as he broke down in the race with an injury.

He returned home to NZ, recovered and won both the Christchurch and Rotorua marathons in the years that followed.

At this time, in his 30’s Craig still retained his sporting passion and was lured to the triathlon. The appeal of the Ironman proved irresistible. Over the following decade he performed with distinction on the local and world ITU age group circuit. His best performance came in the NZ Ironman [ 3.8k swim, 180kcycle, 42,2k run] is 9hrs 9min

All the while this passionate endurance athlete was providing advice and guidance to other athletes, from this CK Coaching was born. Becoming a professional endurance athletics coach is neither common nor embraced. Payment for tennis coaching is fine but there was no NZ tradition for professional athletic coaching. Craig was among the pioneers.

These days Craig lives in Tauranga where he operates his Endurance Athlete Coaching business. He still exercises daily though most of the time he is preparing and supervising fitness programmes and reviewing athletes’ progress. At the pinnacle of his squad are Wilde and Tanner with a wide range of triathletes and runners under Craig’s guidance. 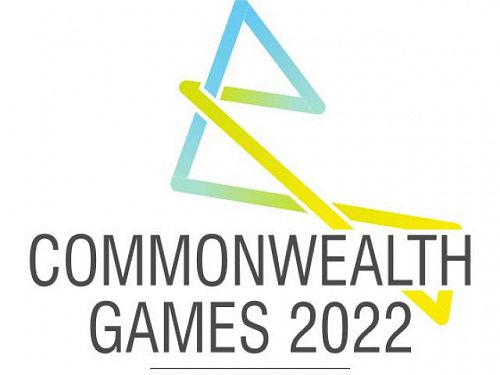