In 2015 a Wall of Honour was unveiled in the gymnasium to acknowledge the sporting achievements by students at national and international level.  The wall was unveiled by the donors, the unbeaten 1955 First XV.

Medallists from Olympic and Commonwealth Games, world champions, as well as New Zealand champions and representatives in any sport are included, as well as national administrators and selectors of note, including those on the staff. 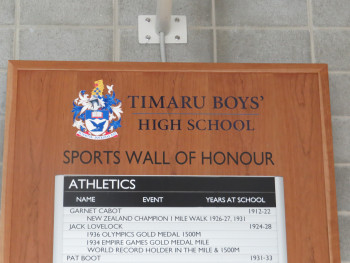 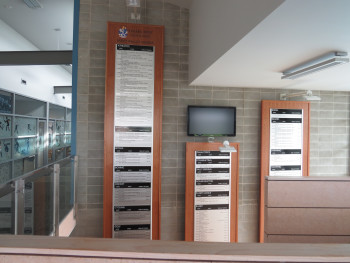 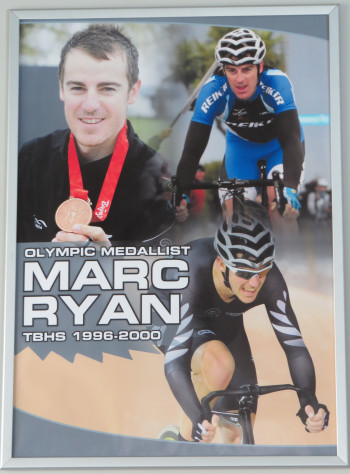 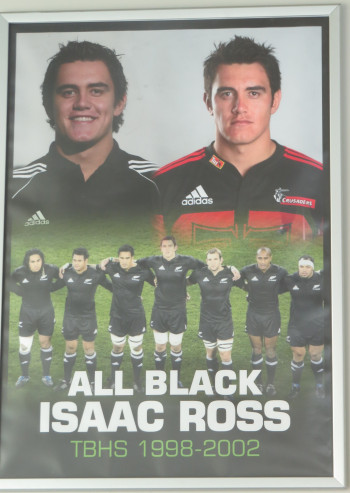 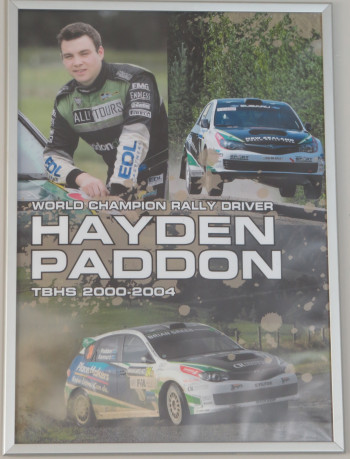