A distinguished medical career was to follow. He specialized in Blood disorders and transfusions and became internationally recognized in this field. His initiatives and accomplishments in NZ and worldwide are recognized in this award. He also wrote a significant account of the life of Jack Lovelock with a focus on the medical and psychological aspects of Lovelock life. [‘Jack Lovelock: Athlete and Doctor’ 2007]

Samuel (Sam ) Inder (Naseby)was awarded a QSM for his services to the Community. Sam attended TBHS and Thomas House 1957 -1960. He acknowledged family support and having a good team around him as significant contributors to this award. An innovative leader and achiever in the farming sector Sam is well grounded in in the Central Otago community. His sporting passion, curling, has seen him National President and in 2020 he was awarded Life Membership of NZ Curling. 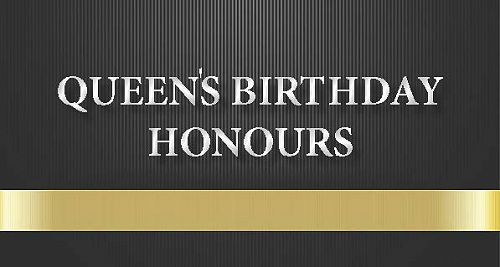