- A heartbreaker for the 1st XI Hockey side who conceded a goal in the final minute of regulation time against STAC when leading 1-0. This forced a penalty shoot out which we lost.

A final play off for 5th and 6th against Tauranga Boys - Another very close game which again went to the dreaded penalty shoot out where unfortunately we were on the wrong end of a call that cost us the shootout & the match.

We finished 6th which is a very meritorious performance. Interestingly, they didn't lose a game in regulation time the whole tournament.

A massive amount of pride in the way that our boys conducted themselves on and off the turf. Even among some adversity, our boys were incredibly good ambassadors for the school, their families and also the sport. 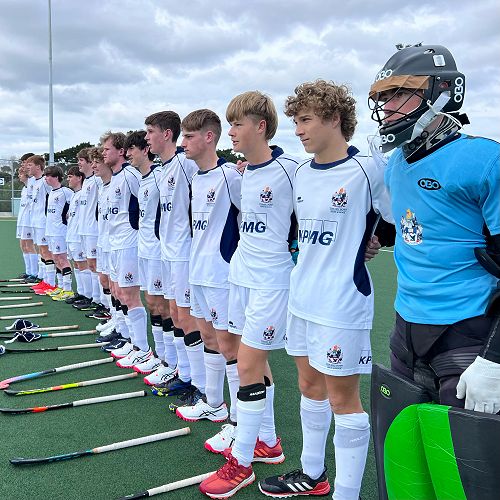 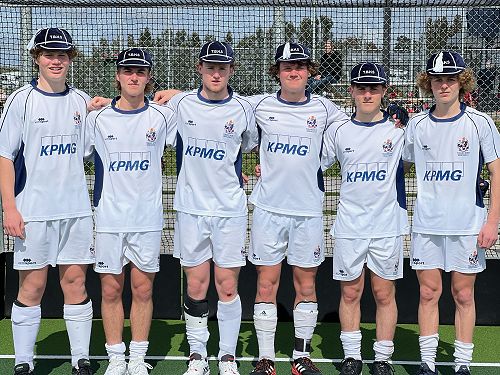 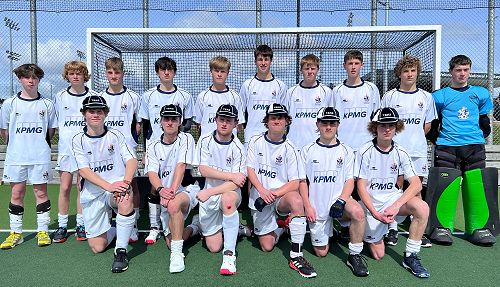 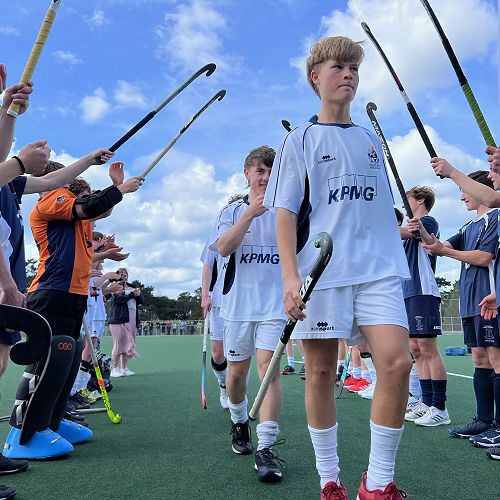