Played in ideal conditions in Timaru on Wednesday the 10th of November the home side dominated the annual exchange with their Waitaki counterparts.

The cricket match was a 40-over affair played on the Rectory. TBHS batted first and amassed an impressive total of 239-5.  Harry Elliotte and Reuben Brown combined in an unbroken 6th wicket stand of 147 to finish unbeaten on 86 and 75 respectively. In reply Waitaki were bundled out for 68 with four wickets each to Saige Cronje and Swastik Sharma.

The tennis was equally clear-cut with TBHS recording wins in all four matches. 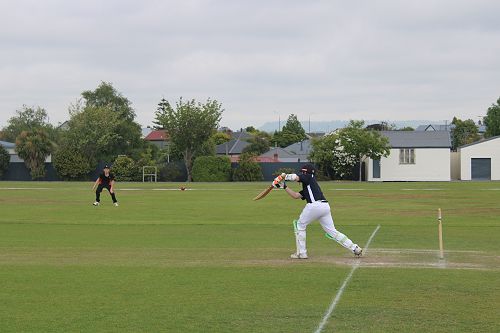 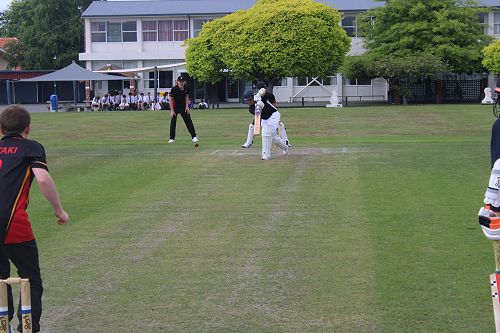 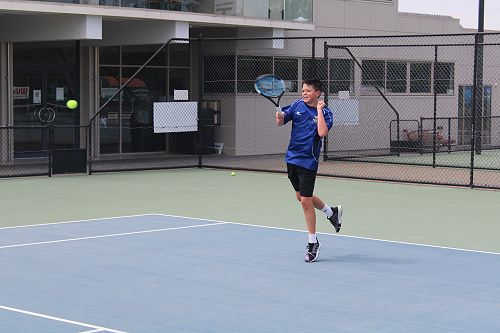