Our TBHS crews had made eleven A finals and three B finals. This provided a rewarding end to a week that started with the nervous reality that the event may not be able to go ahead because of the need for Covid 19 restrictions. By Thursday, racing could proceed.

In an exciting string of races, Timaru Boys’ High School raced in three final events in a row that resulted in three podium finishes.

This was followed by Billy McCully, Will Davidson, William Light, Sam Wilson and cox Tim Bartlett win the National title for the Men's Intermediate Coxed Four.

Head Coach Brian Smith, and Hooper Kelly-Smith along with coaches Jaimee Harrison and Andy Walton-Woodings, have continued to prepare our boys for the South Island Secondary Schools event to be held at Lake Ruataniwha (now cancelled) and Maadi at Lake Karapiro in March (dependent upon Covid restrictions!)

We wish our boys all the very best at Maadi. 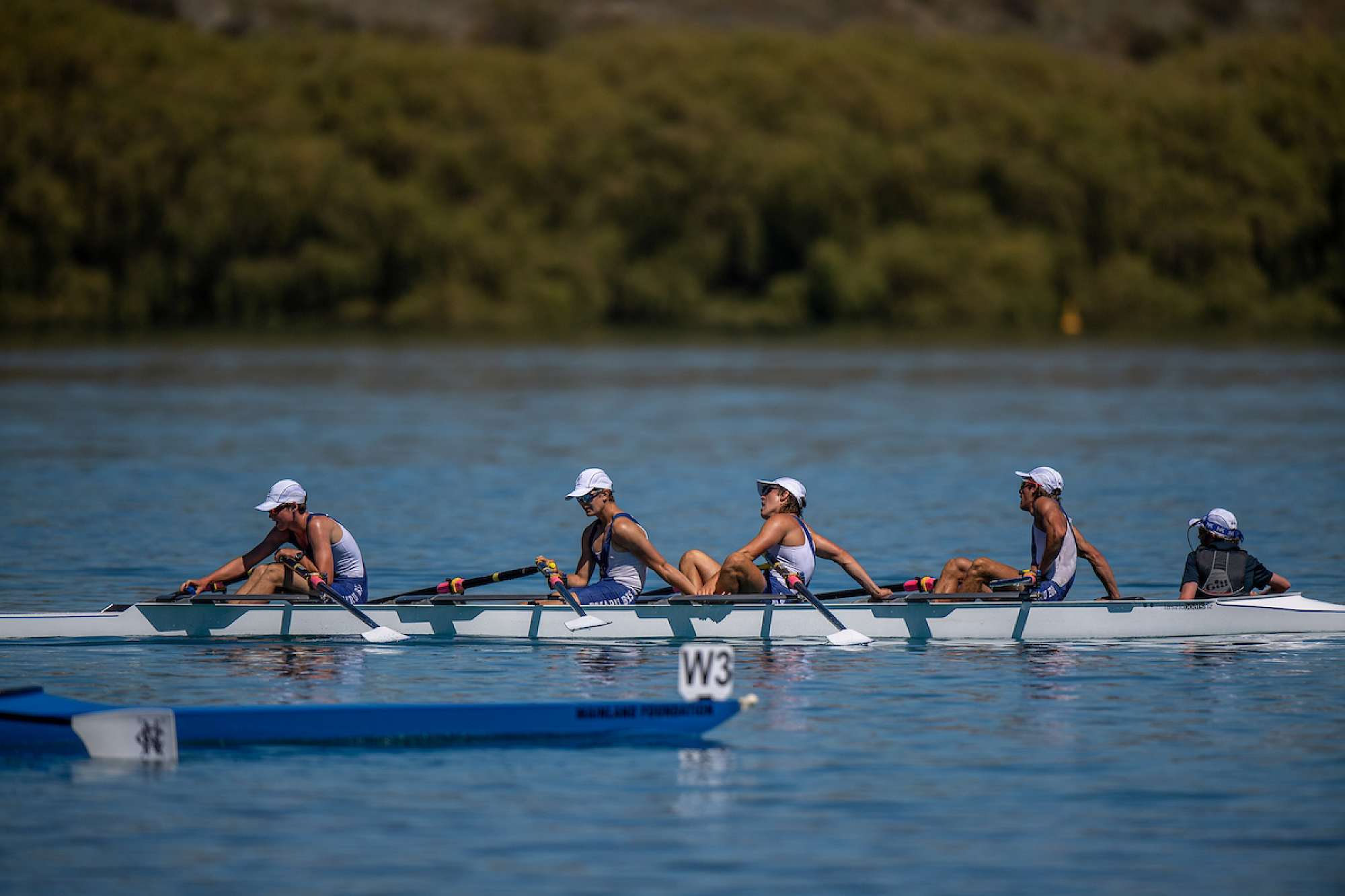 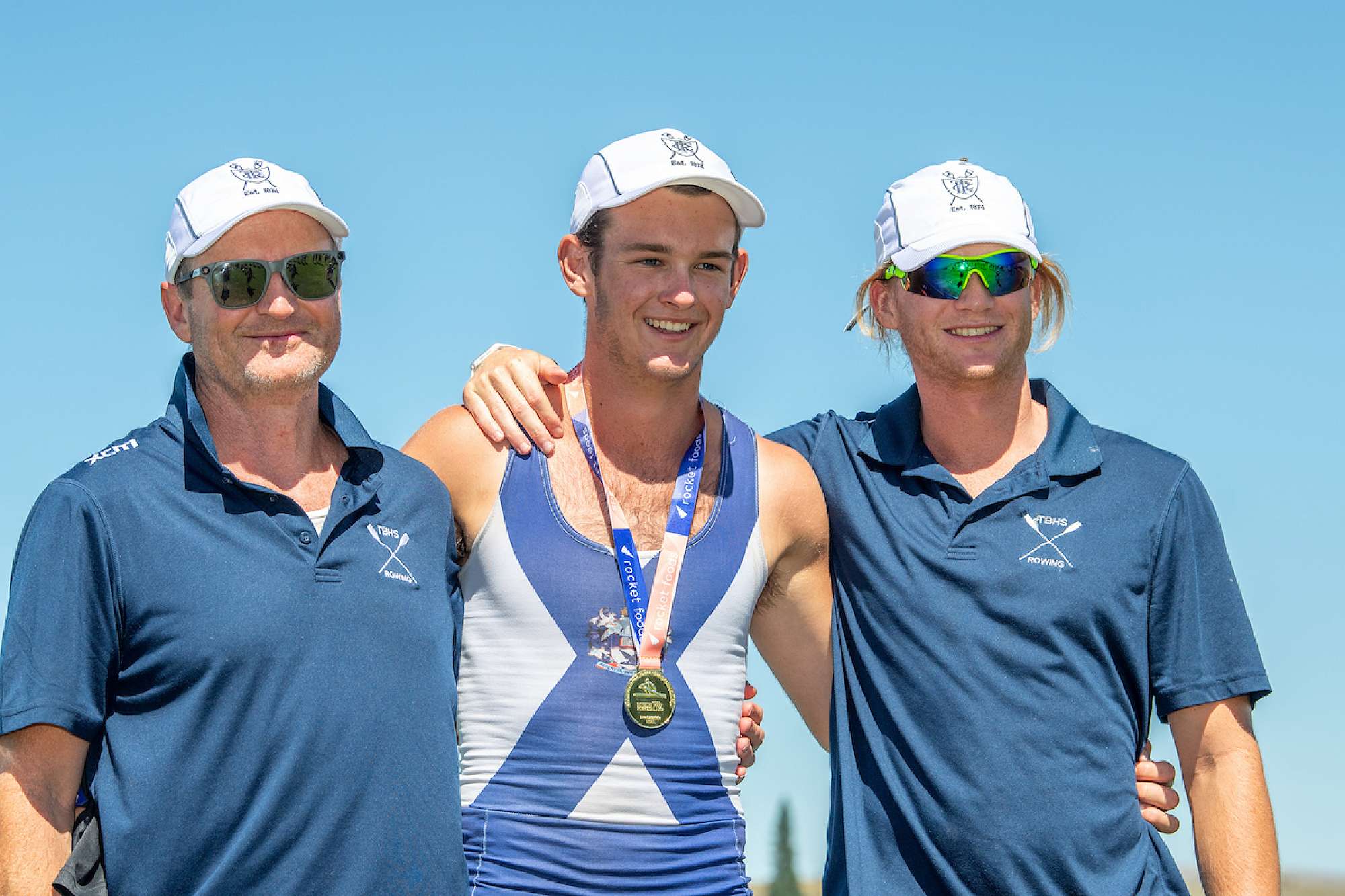 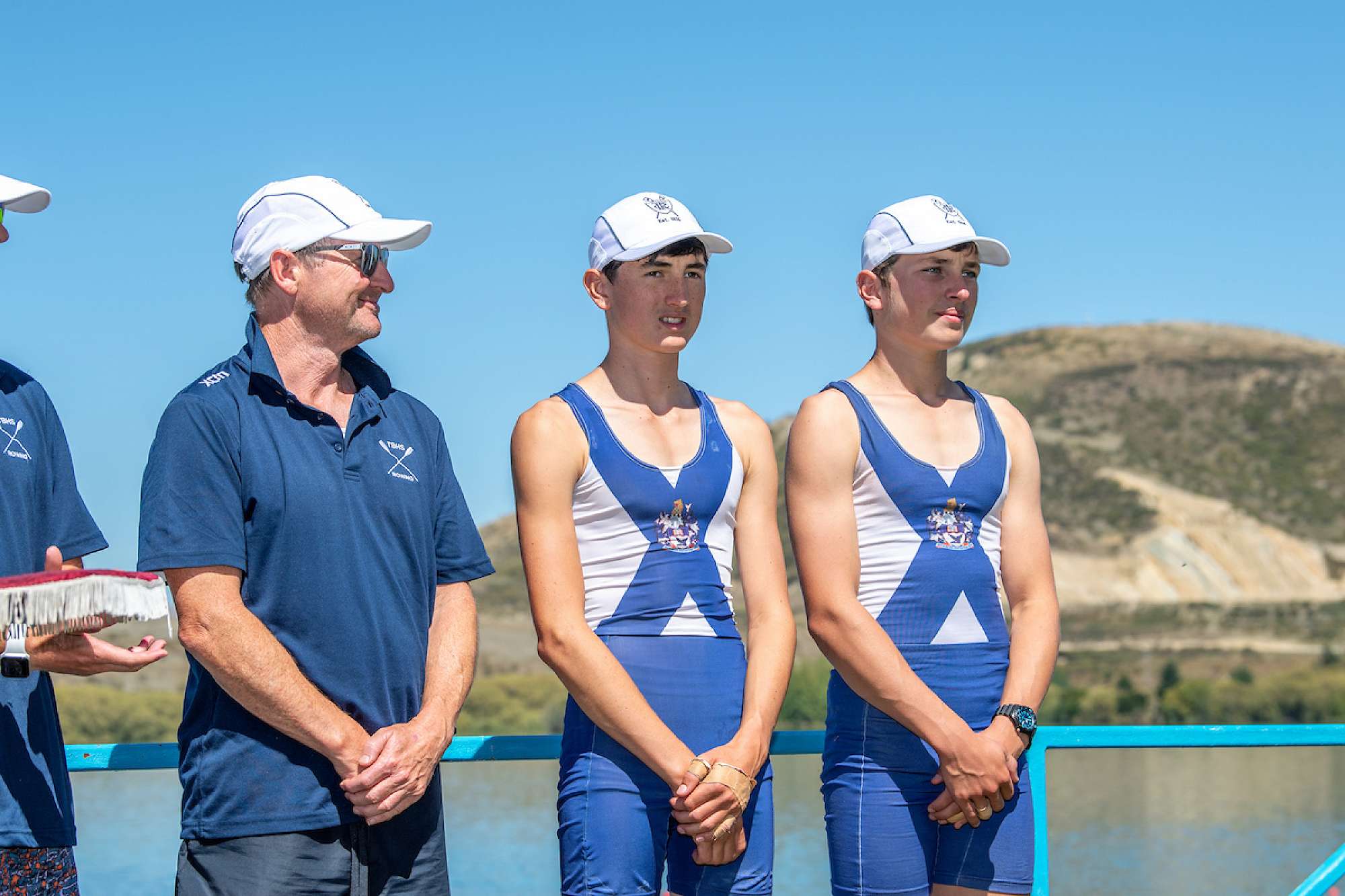 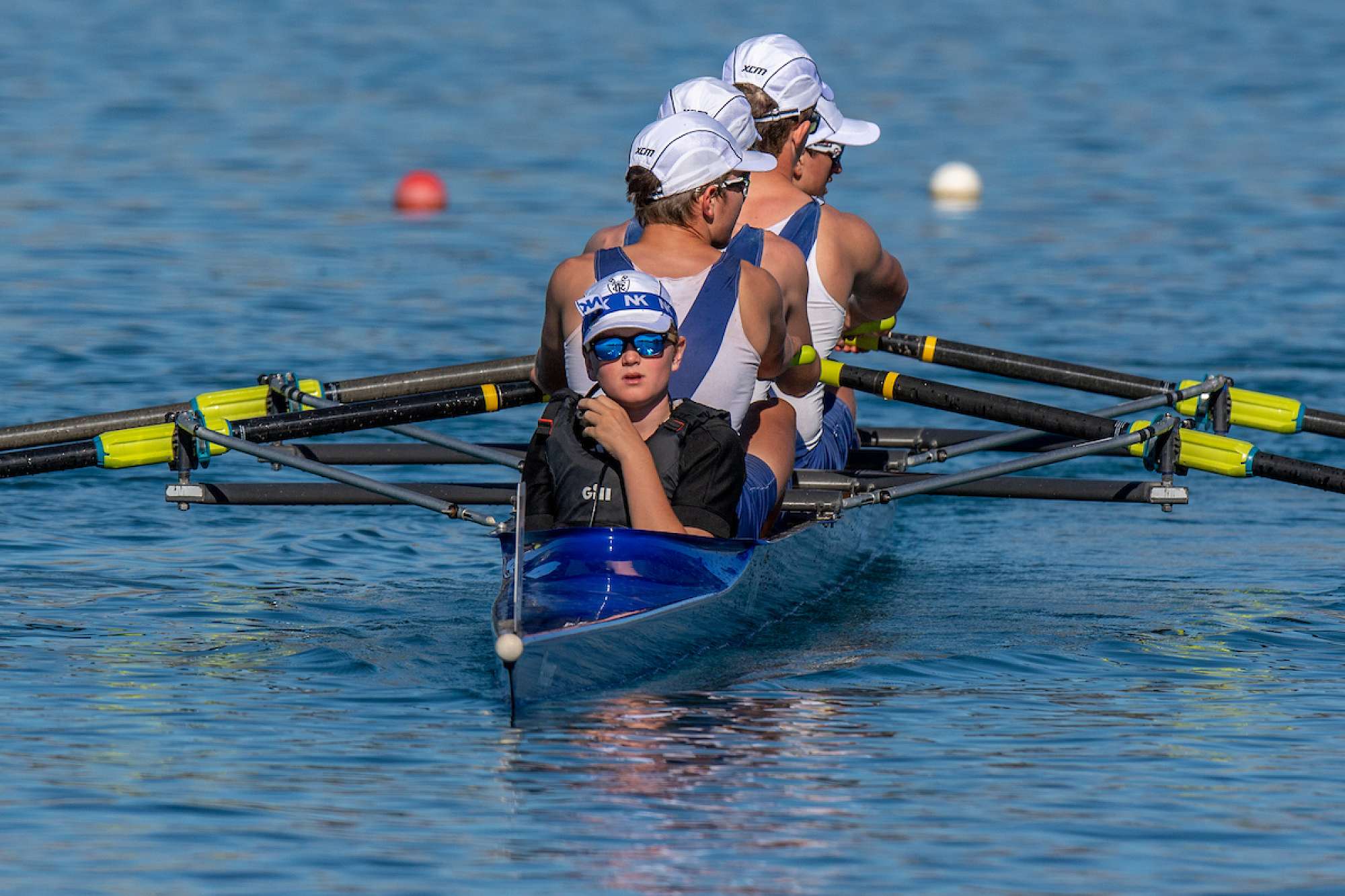 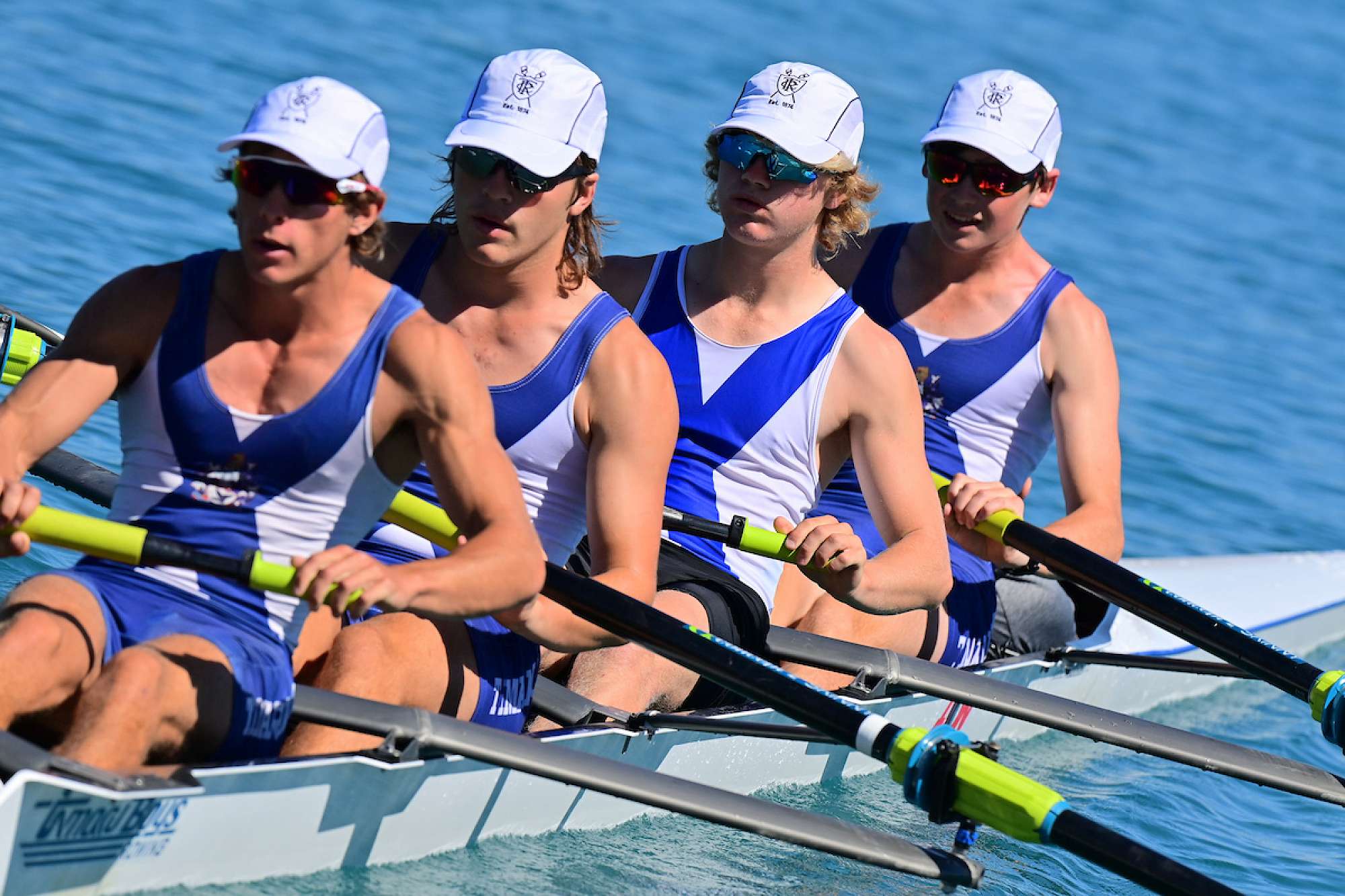 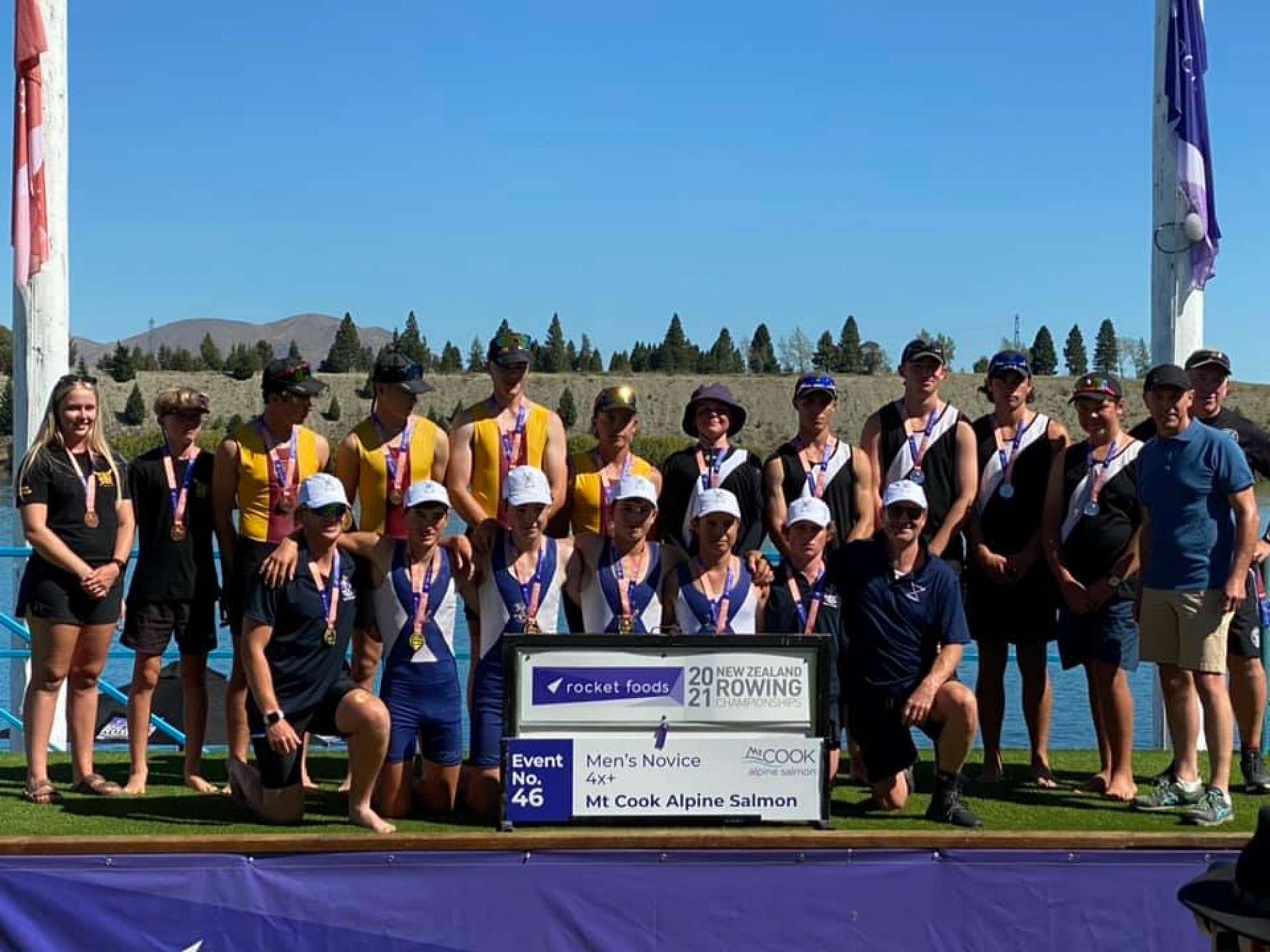