Last week I went on a black stilt release with the Department of Conservation in the Mackenzie Basin.

We also studied the nearby river to see how healthy it was and how much protein and food it had in it. This is essential because the black stilts need a good source of food and protein; the river is also in a great position as it is easy and quick to get to.

Kakī are only found in the braided rivers and wetlands of the upper Waitaki and Mackenzie basins, although they can occasionally be seen in other parts of the country. It is one of New Zealand’s most threatened birds.

Overall I really enjoyed this experience and would love to do it agian. 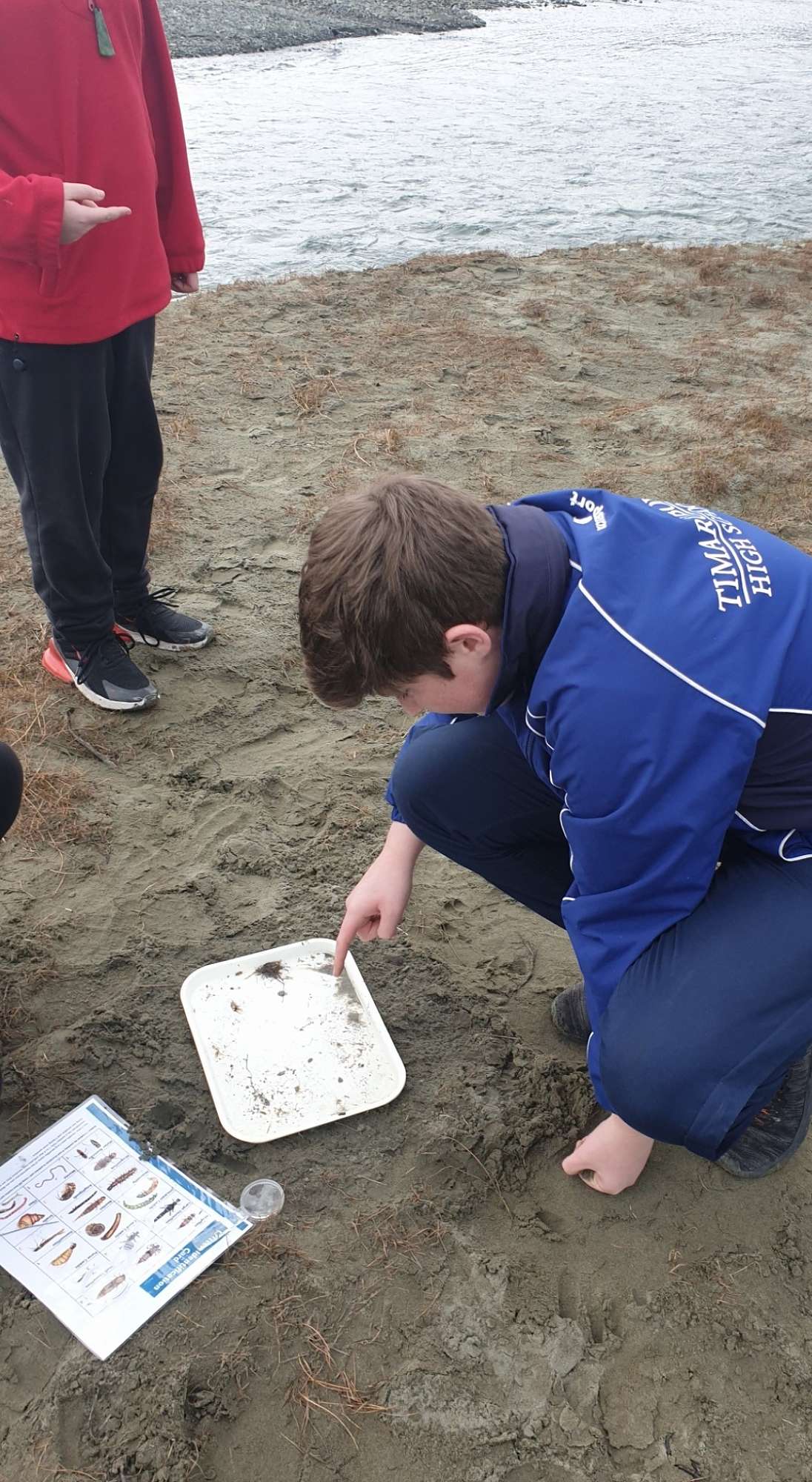 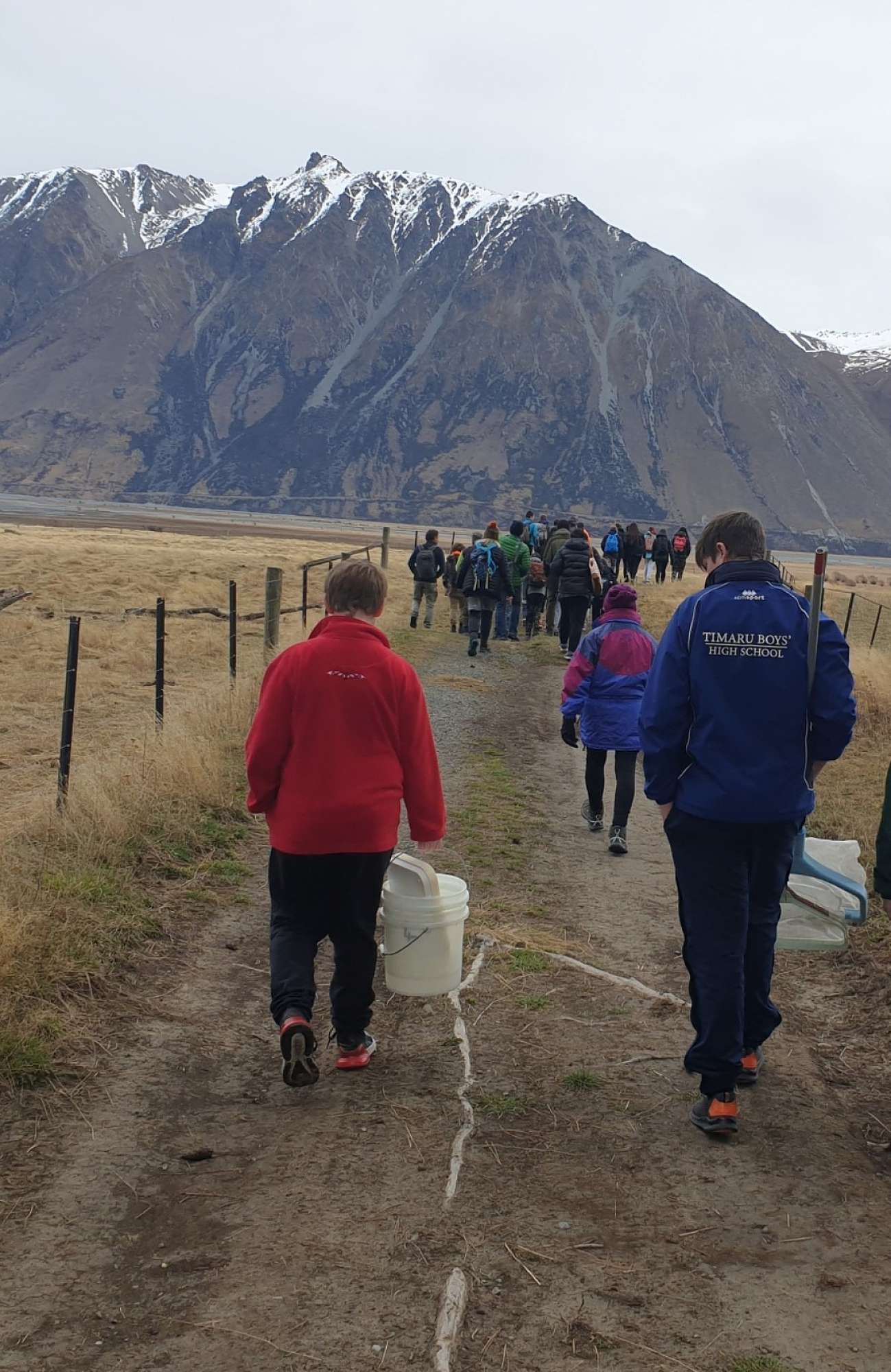