The South Island SS Tennis Championships were held in Timaru over the weekend 29 Feb - 1 March at the Trust Aoraki Tennis Centre.

Our boys found it tough going against some strong opposition led by Christ's College who have 150 Tennis players, including some boys who have high National rankings.

The most competitive tie for us was against Ashburton College. Aidan Watt and Go Tumaru were the best performing TBHS players. 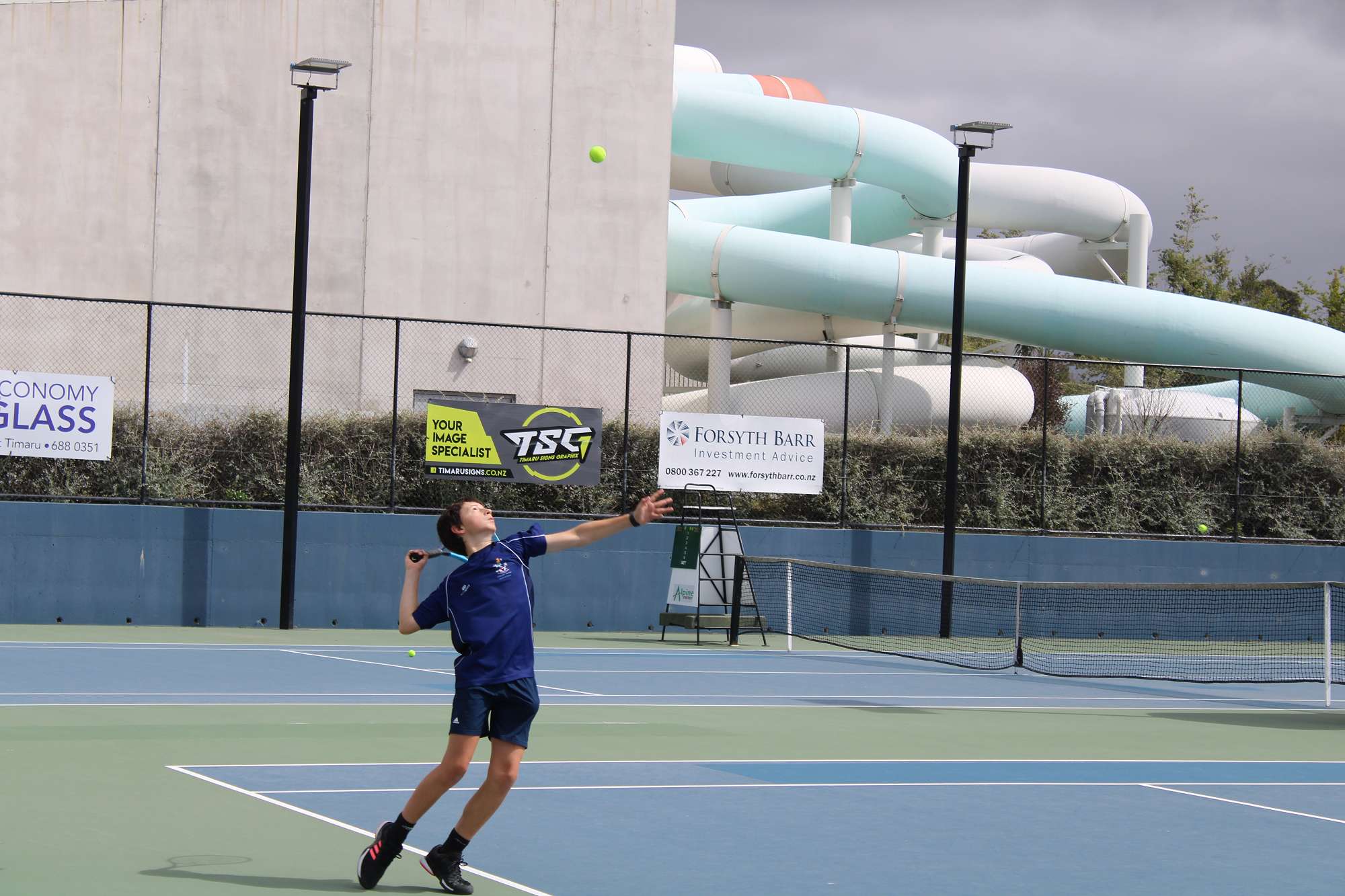