The annual Waitaki vs Timaru Boys' Summer Exchange was held in Oamaru on 3 March, played in cool conditions with intermittent morning showers.

The 1st XI Cricket fixture played at Milner Park was an even contest. Timaru bowled first in difficult conditions with a damp outfield. Rain reduced the game from 50 to 44 overs. Waitaki applied themselves with the bat and worked their way steadily through to 169-7. Alex Doyle was the most successful of the TBHS bowlers, picking up four wickets, while Caleb Donaldson was the most economical. Timaru seemed on target for a comfortable win when they were 145-4 on the back of good 40s from Donaldson and Fletcher Rhodes. A late collapse saw a tense finish with Harry Schmack hitting the winning runs to sneak Timaru over the line.

An athletic Waitaki Volleyball side were to good for Timaru winning 3 sets to 0. This result was reversed by TBHS who took out all three Touch matches. The Open Tennis tie was an even encounter with a number of tight three set matches which saw Waitaki emerge as 6-3 victors.

The result of the exchange therefore hinged on the Croquet match where Timaru’s Brent Meyer and Adam McEwan were beaten by the nationally ranked Waitaki pair 2-0, ensuring Waitaki took overall honours 3-2. 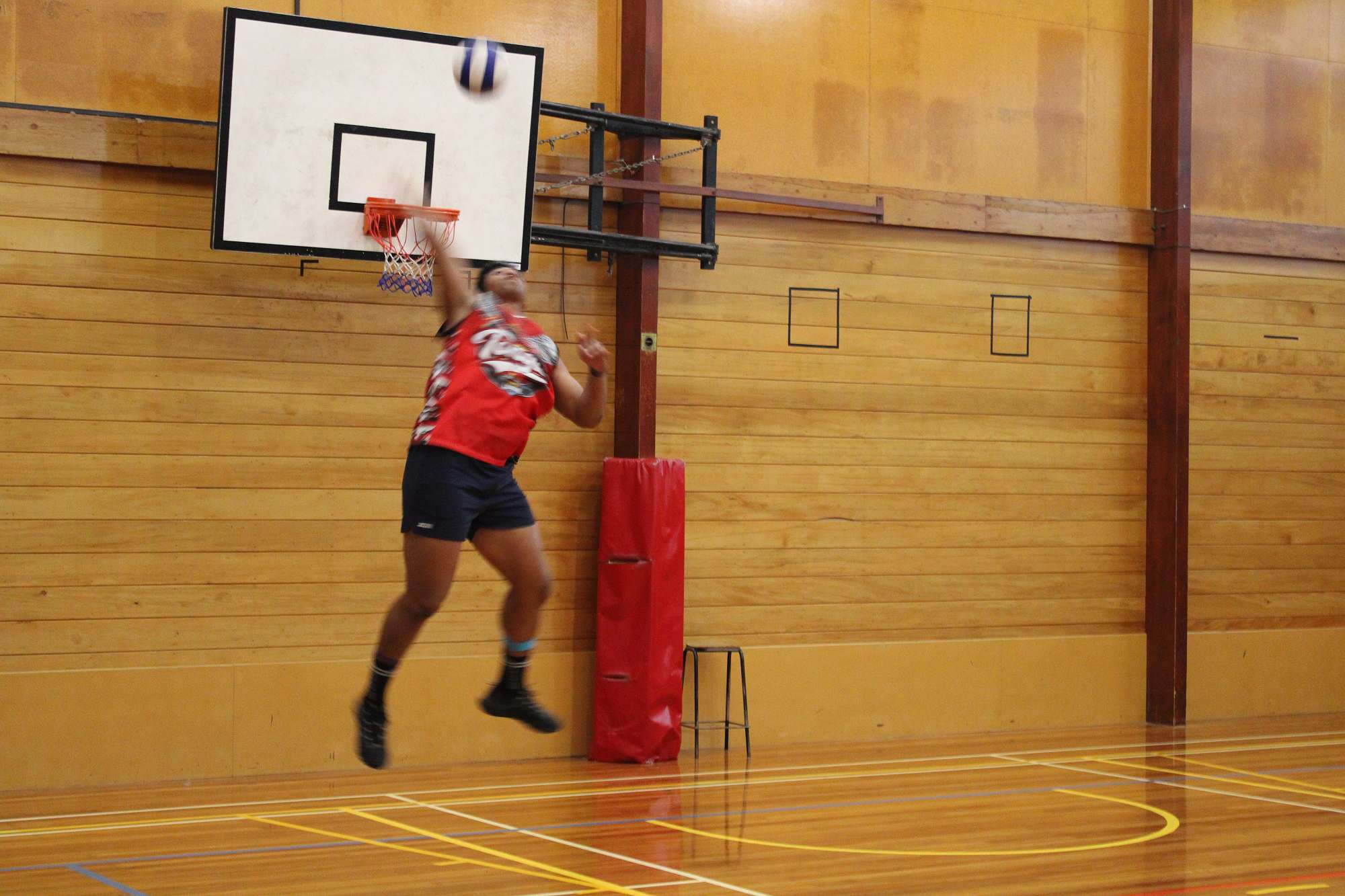 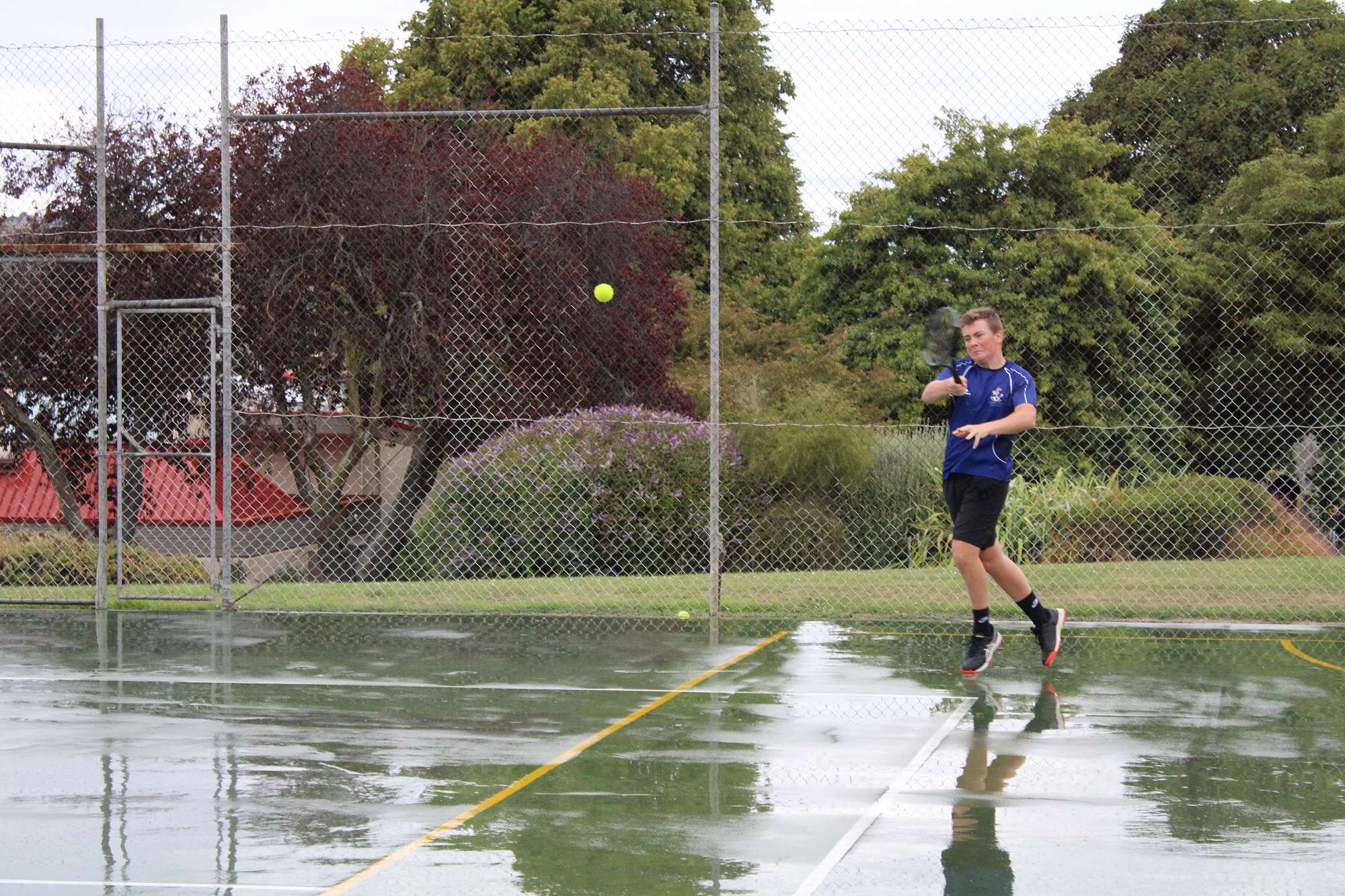