This year's Arts Assembly held on Wednesday 23 October was a celebration of the achievements of the Arts at TBHS in 2019.

TBHS Art teacher, Mr Doyle showcased his subject in a digital presentation which illustrated the great array of outstanding work both in the Junior and Senior school.

The school was then treated to musical performances from the TBHS Concert Band, (under the instruction of band conductor Margaret van Ginkel), TBHS Choir (singing Homeward Bound with Lucy Dillon conducting), and Junior and Senior Rock Quest bands. All the students involved in these musical performances have contributed considerable energy to numerous lunchtimes and after school practises.

TBHS Arts Bars were presents to students involved in Drama and Music in 2019. To gain an Arts Bar a student would have to have demonstrated an involvement and commitment to the Arts over 2019 for example; TBHS/TGHS combined musical production of Joseph and his Amazing Technicoloured Dream Coat, TBHS Concert bands and Rockquest Bands.

After the presentation of the TBHS Arts Bars and Colours, Mr Stevenson awarded various Cups, Shields and Scholarships to some very worthy recipients.

Finally, a massive congratulations to all the students who have been recognised for their achievements and commitments in the Arts and thank you to everyone who has helped behind the scenes to make this assembly such a success. 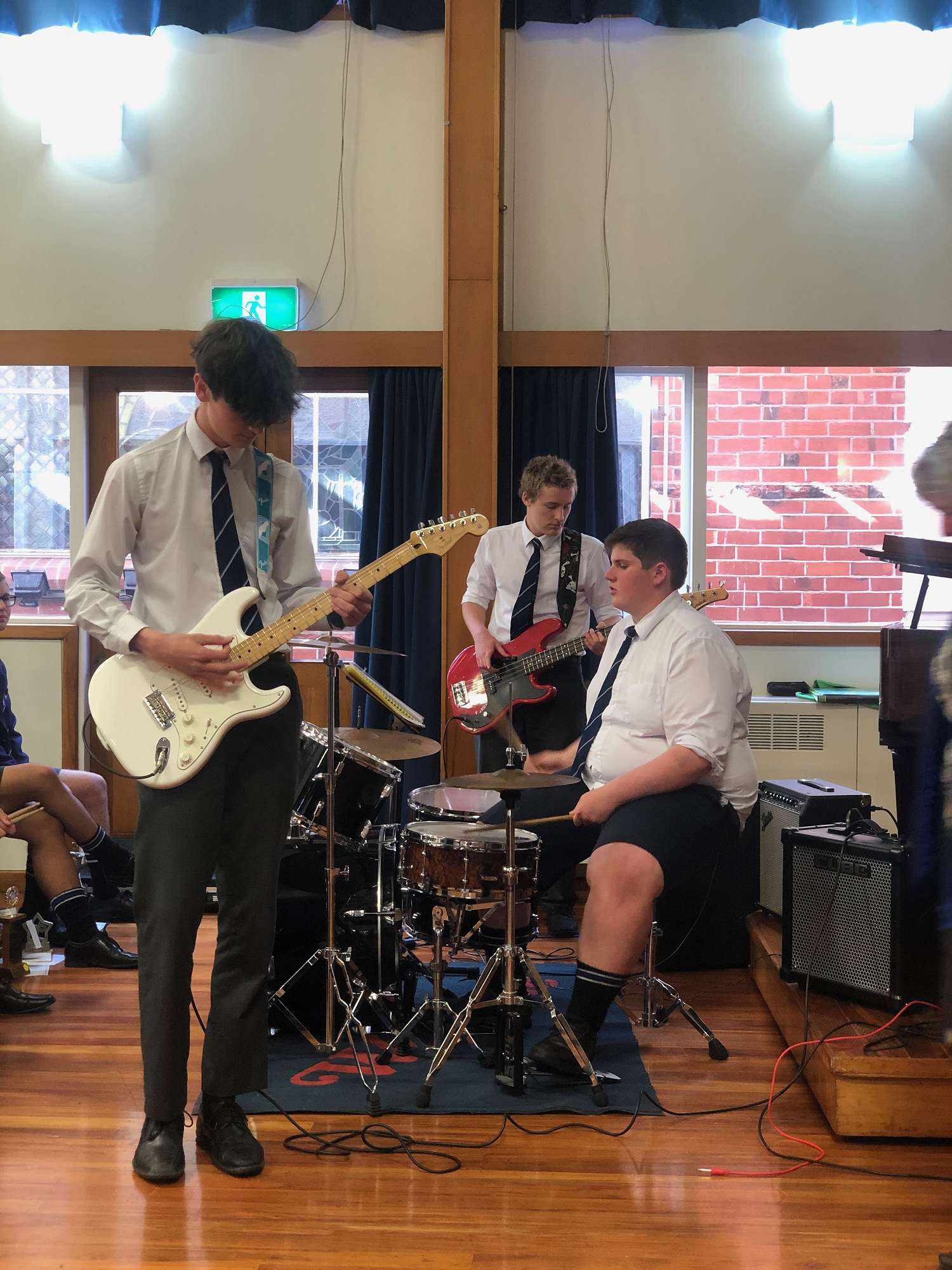 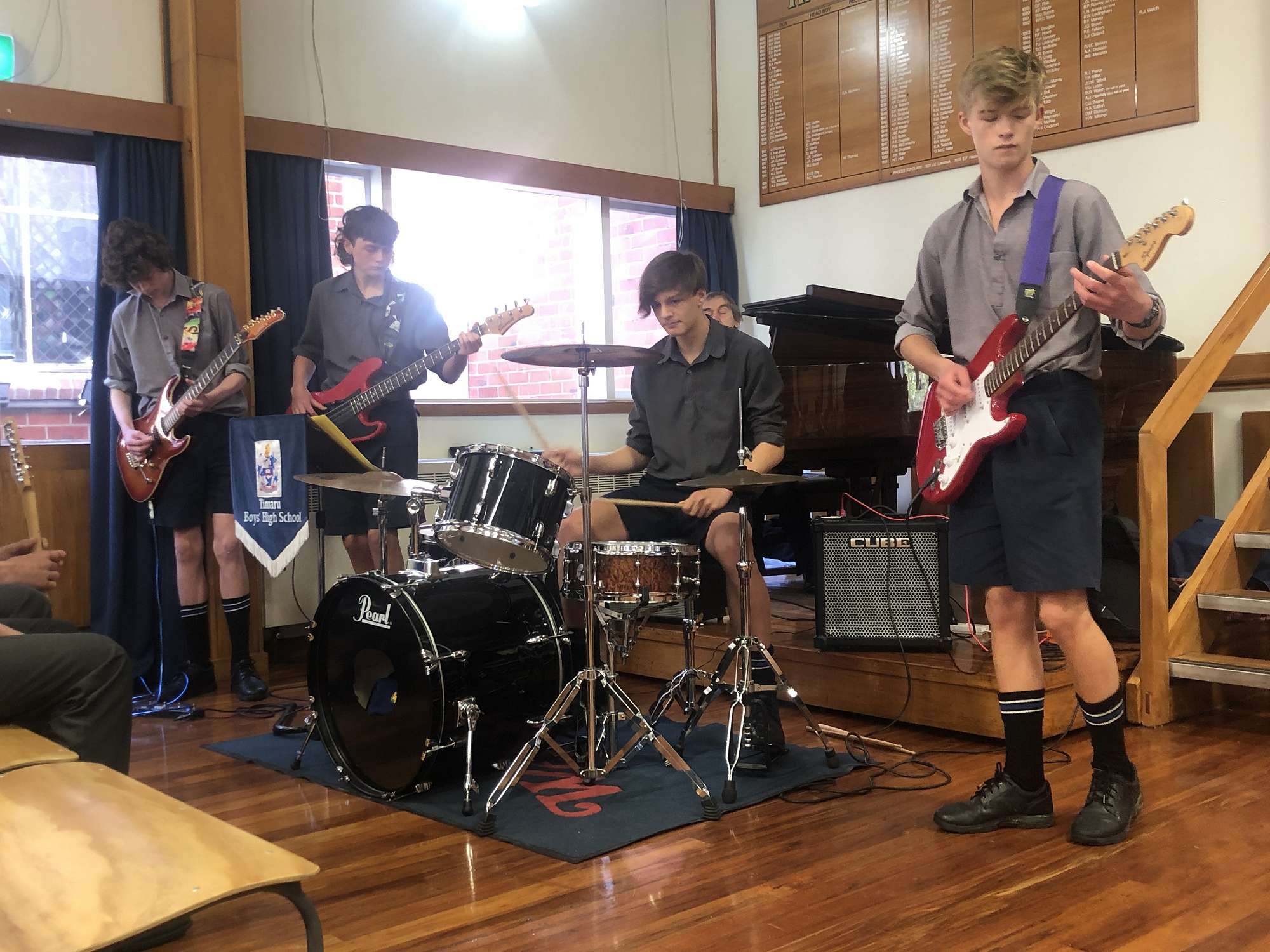 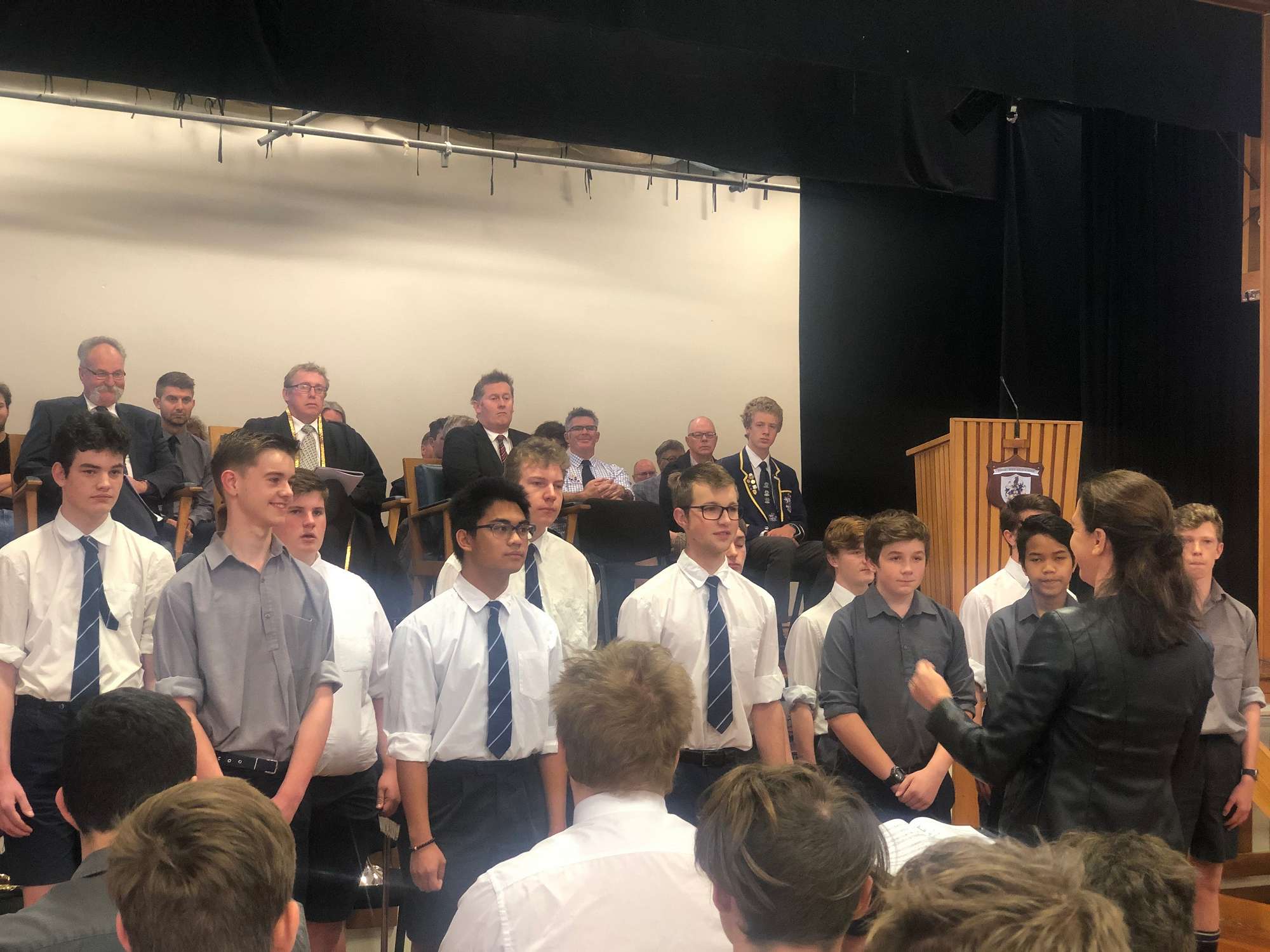