The Board of Trustees were delighted to announce the appointment of Mr David Thorp as the 12th Rector of Timaru Boys' High School, commencing January 2020.

Growing up in Oamaru and before studying to be a teacher in the late 1990s, Mr Thorp worked as a locomotive assistant and freezing worker before gaining a degree in English at Canterbury University in his 30s.

Married to Suzanne, and a father of twin nine-year-old girls and an eleven year-old boy, he believes it to be a good time to move back south.

The school community looks forward to welcoming the Thorp family back into the fold! 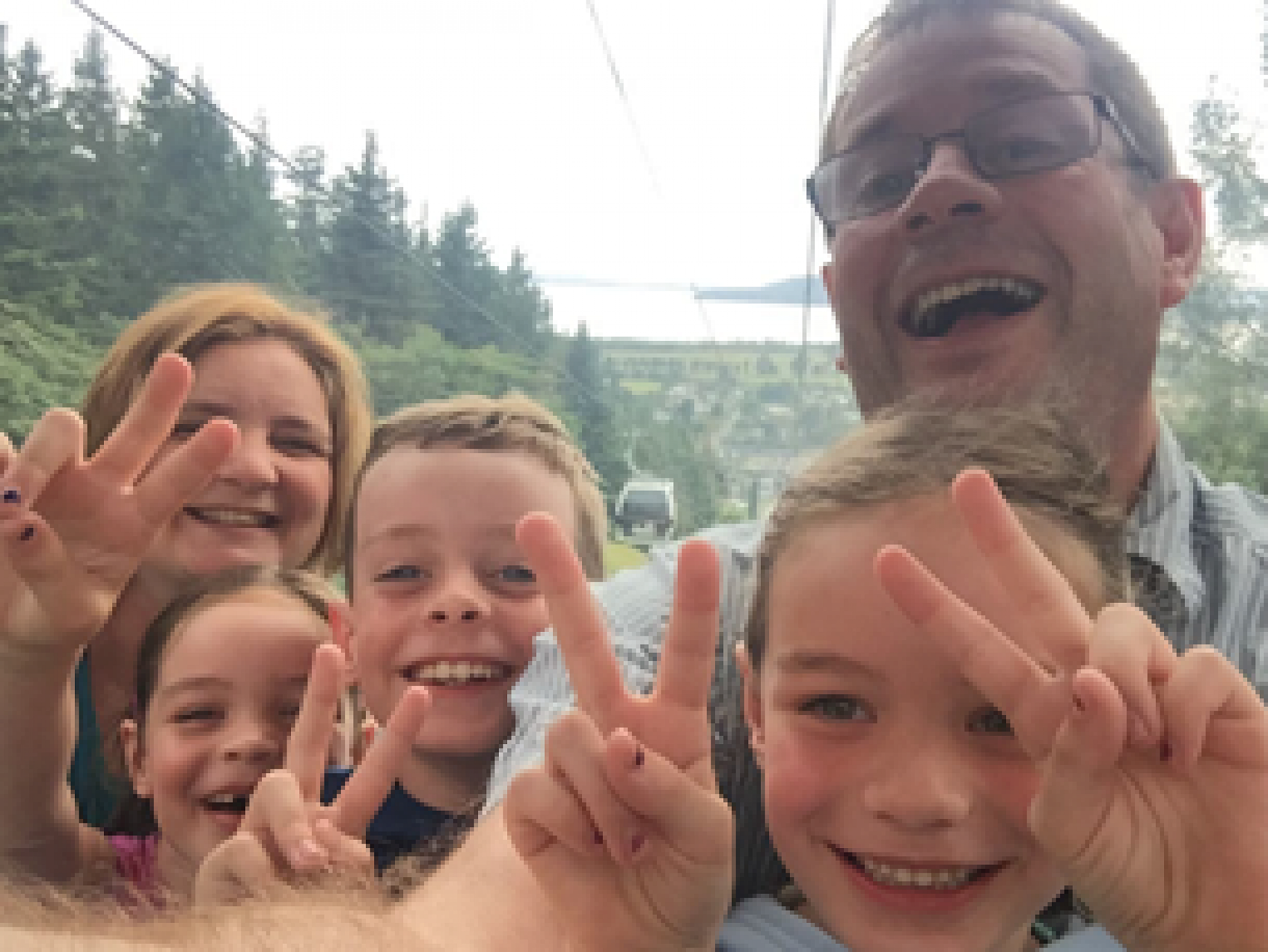