Jack's Point combination band (TBHS - Ben Roberts and Jack McLennan with Roncalli College students Nick Goodwin and Billy Cook), were invited to submit five original recordings to enter the selection round for the National finals of Rockquest up in Auckland.

They made it through to the top 20 in the country, a massive accolade, but were not successful in being selected for the final performance up in Auckland; watch this space in 2020 Aucklanders - Timaru is on its way! 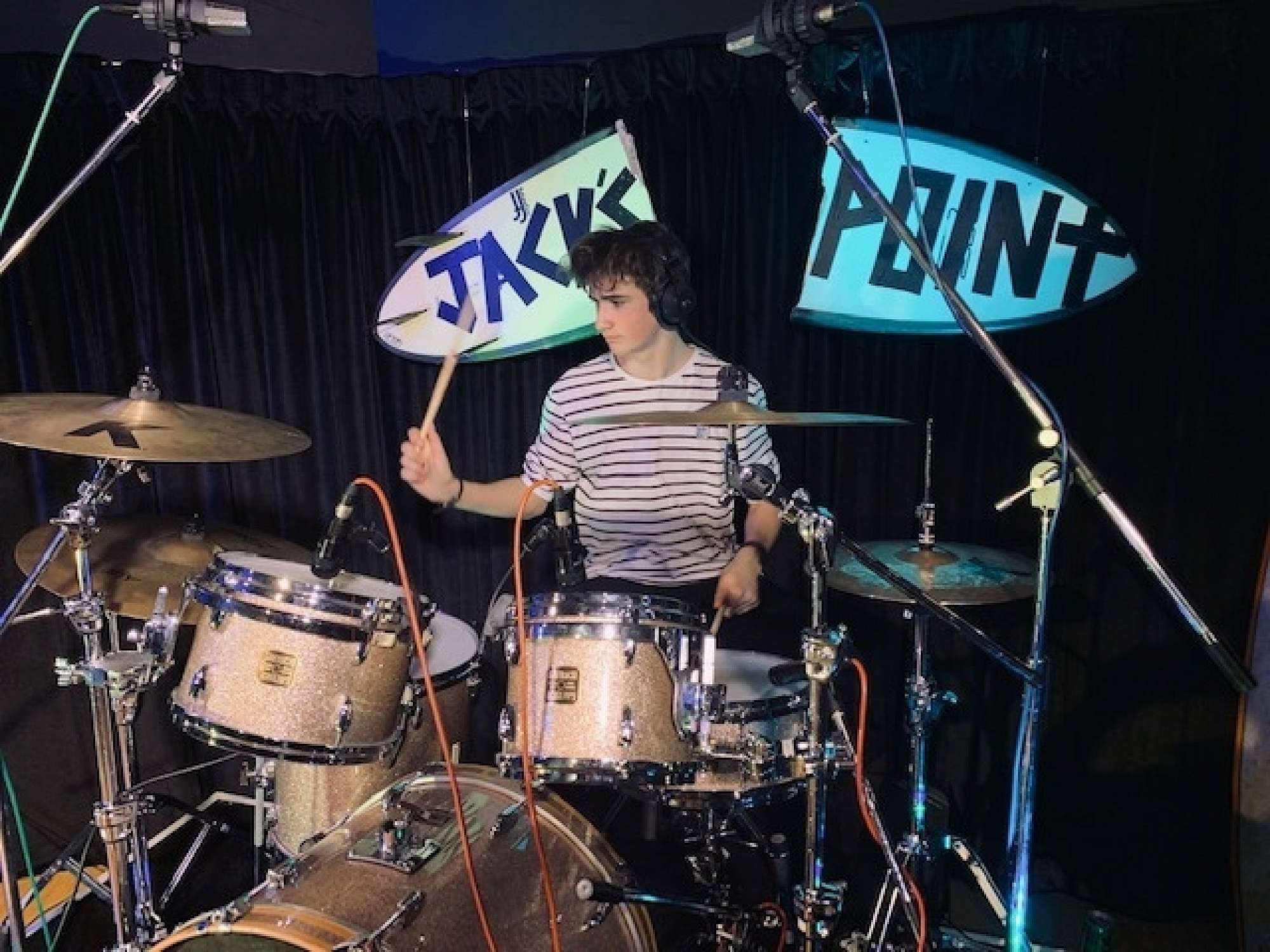 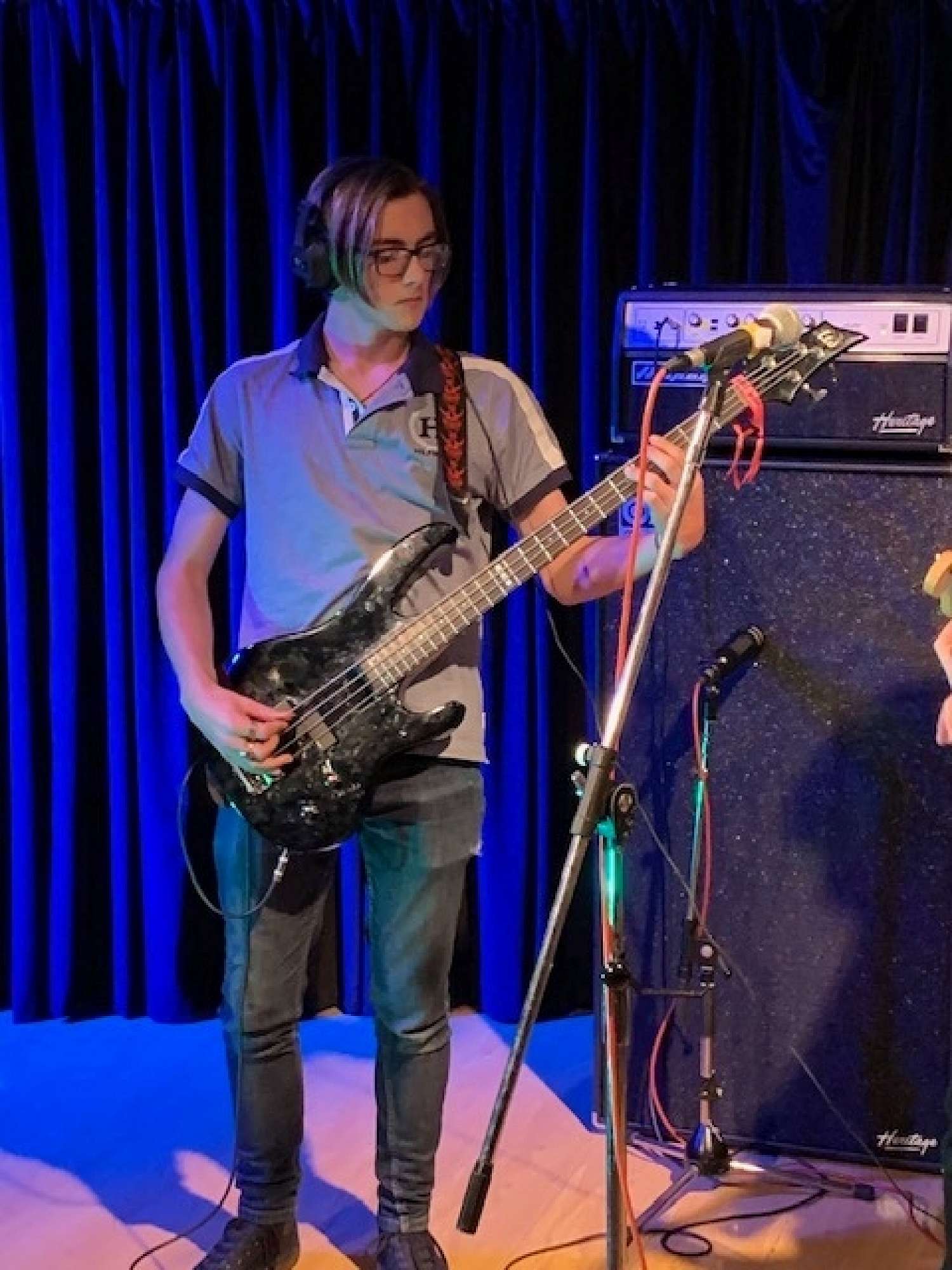