The Year 10 Food Technology students have been putting their imagination and skills to the fore in the recent Chinese MasterChef Challenge Cooking competition.

They were judged by Ara Tutor Chef, Mr Stephen Le Corre, who is well experienced in international cooking competition work and Justin Holman, Catering Manager at Thomas House.  Both were very impressed with the quality of work. With only ½ a mark between some students, it was a tightly contested competition. 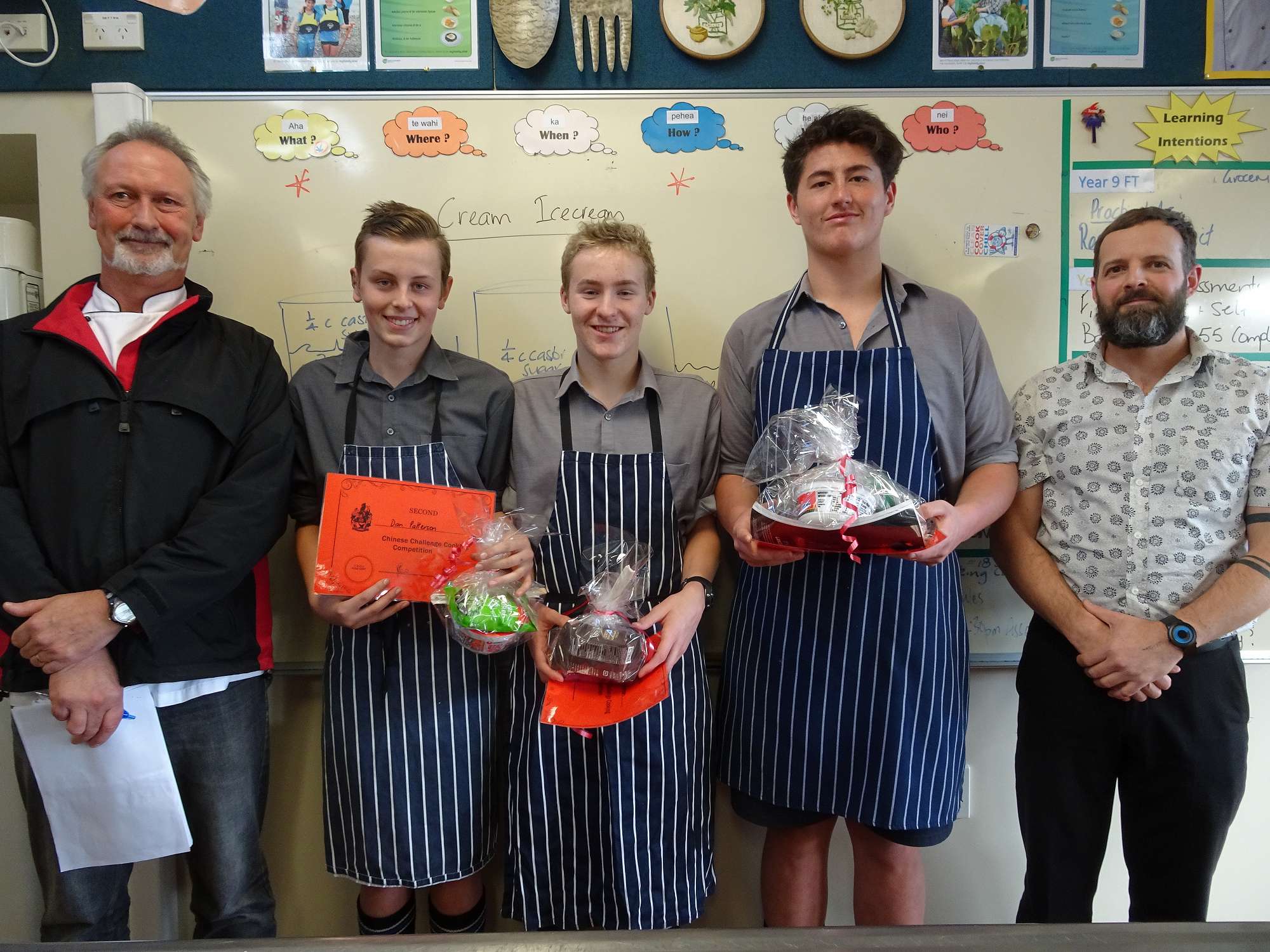